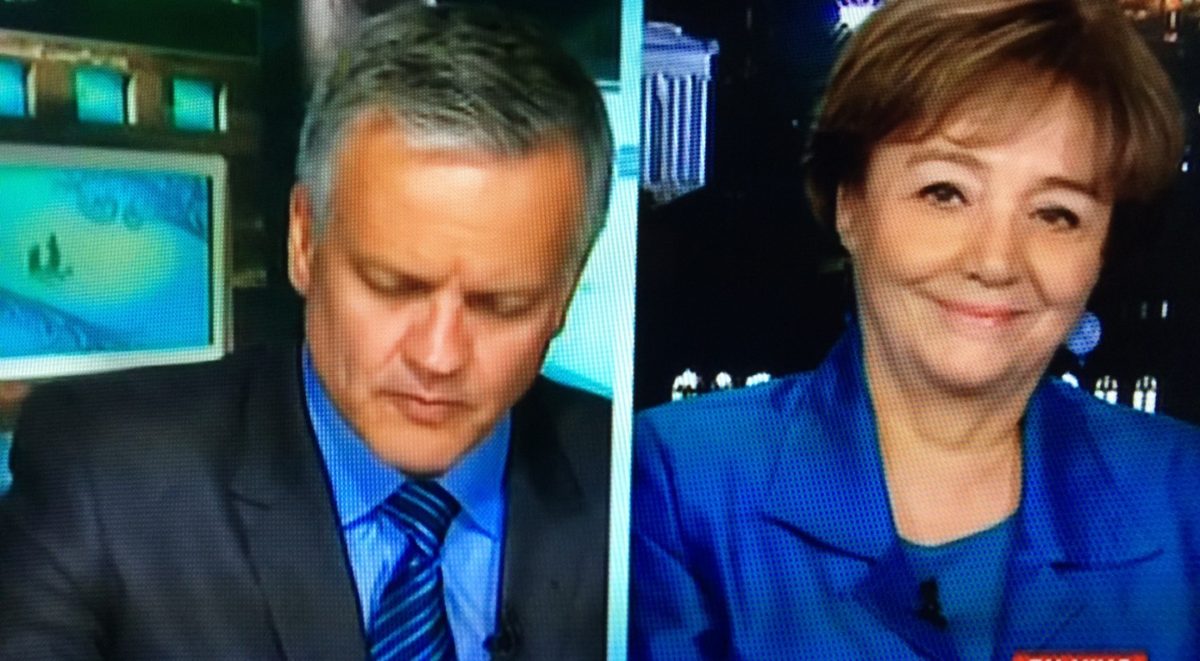 This was the question last March on CNN-Dinero.  The facts are shocking. The US is the only OECD (Organisation for Economic Co-operation and Development) country that doesn’t have paid maternity leave – joining Togo, Suriname and other small islands that are nowhere near as developed as the US.

In my interview with CNN-Dinero’s Xavier Serbiá, I argued that both the government and employers should pay, while today in the US de facto it is the woman’s family that bears the whole cost. (See my full interview in Spanish here.) Of 173 countries included in “Women, Business and the Law 2016” (a World Bank publication), in 51% of the countries the government pays for maternity leave, in 30% the employer pays the full cost and in 19% government and employer share the cost.

Why should the government pay for part of the cost? Because there is a social benefit beyond the private benefit when a woman has a child. There is a contribution to the future labor force that will help carry the older generations forward in terms of pensions and social security of the older generations.

There is even an argument for the government paying the whole costs, because this brings equity to the many women that are self-employed, or working in the informal sector and small firms, not least for the many start-ups and social enterprises blossoming in the US today.

Why should employers share in the costs of maternity-leave? Because this brings productivity gains to the firms. It is less expensive to pay for 3 months of maternity leave than hiring and training new employees. Maternity benefits will reduce rotation and increase female labor participation rates. And this is a big potential boost to overall growth. Booz and Company has estimated that if women’s labor force participation increases to the same level as men’s participation rates, there would be an increase of 5% in US GDP.

In sum, the evidence is very strong that societies will be better of if the cost of bearing children is shared. It will create economic gains, happier children and parents and a gentler culture. Caring for each other is part of will differentiate countries in the future as places where people will choose to live.

Want more? Check out the World Bank’s engaging video, Getting to Equal, highlight the key findings of their report.

This is a text widget, which allows you to add text or HTML to your sidebar. You can use them to display text, links, images, HTML, or a combination of these. Edit them in the Widget section of the Customizer.
%d bloggers like this: